Tiffany Taylor an expert in hair extensions women’s hair replacement and color Tiffany began her career at the young age of eighteen. Starting her career in Fort Worth Texas Tiffany expanded her passion into the greater Dallas area in 2012. Since then she had gained solid following by honing and advancing her skills into the media; appearing on the reality television show Undercover Boss in 2015 as well maintaining notable clients such as former CBS executive Mary Mapes. Tiffany truly knows what it takes to distinguish her style from the rest. 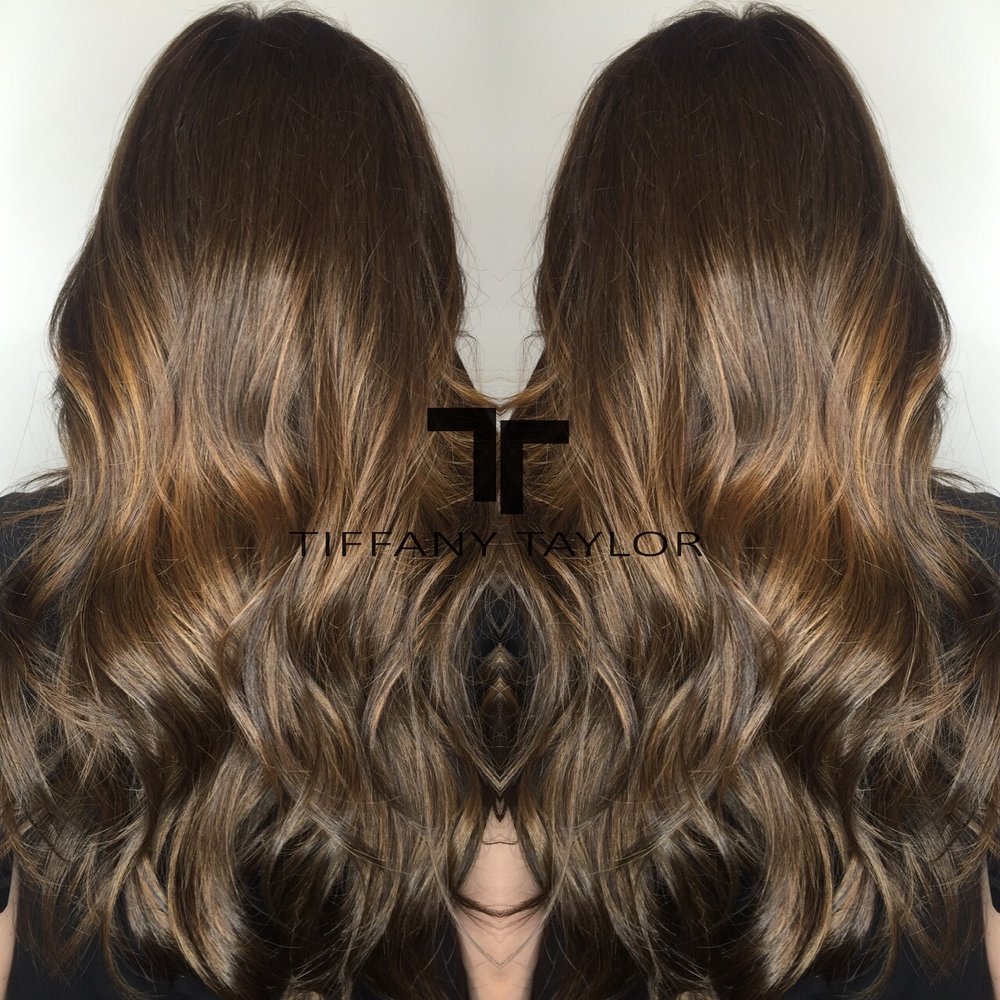 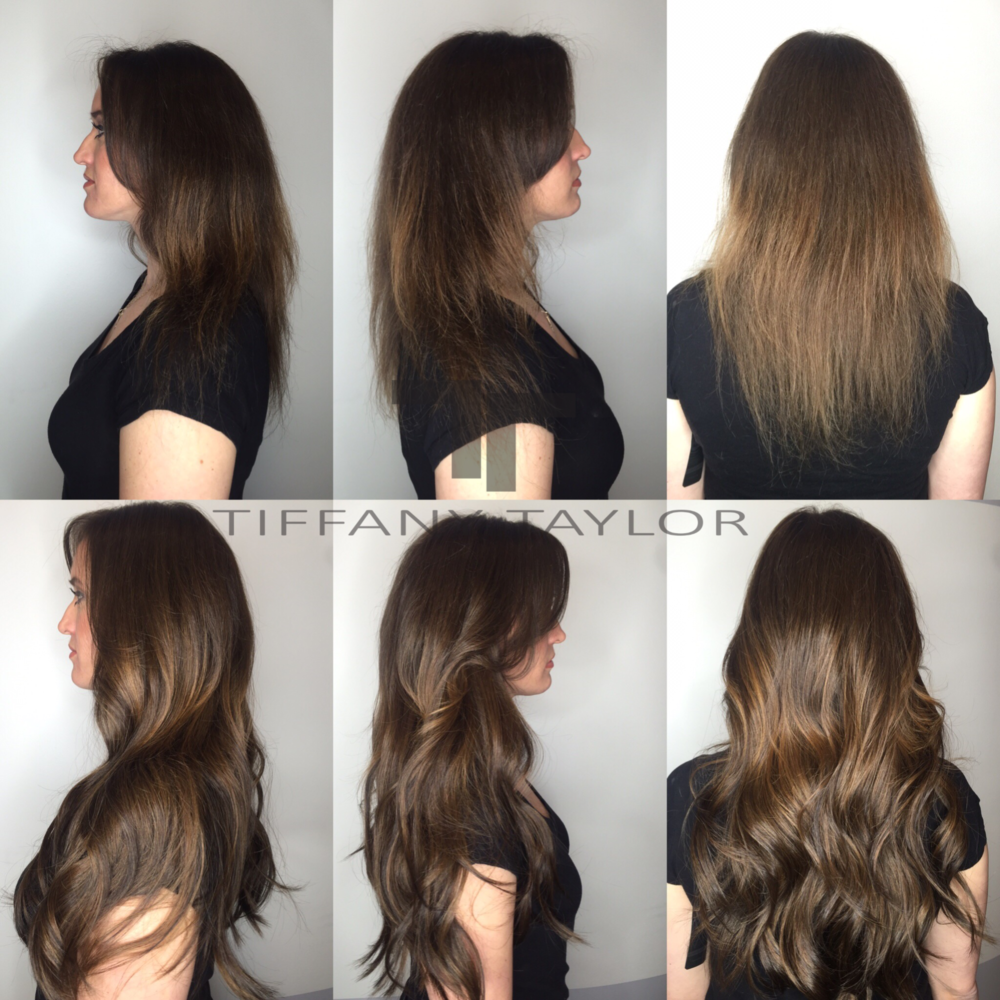 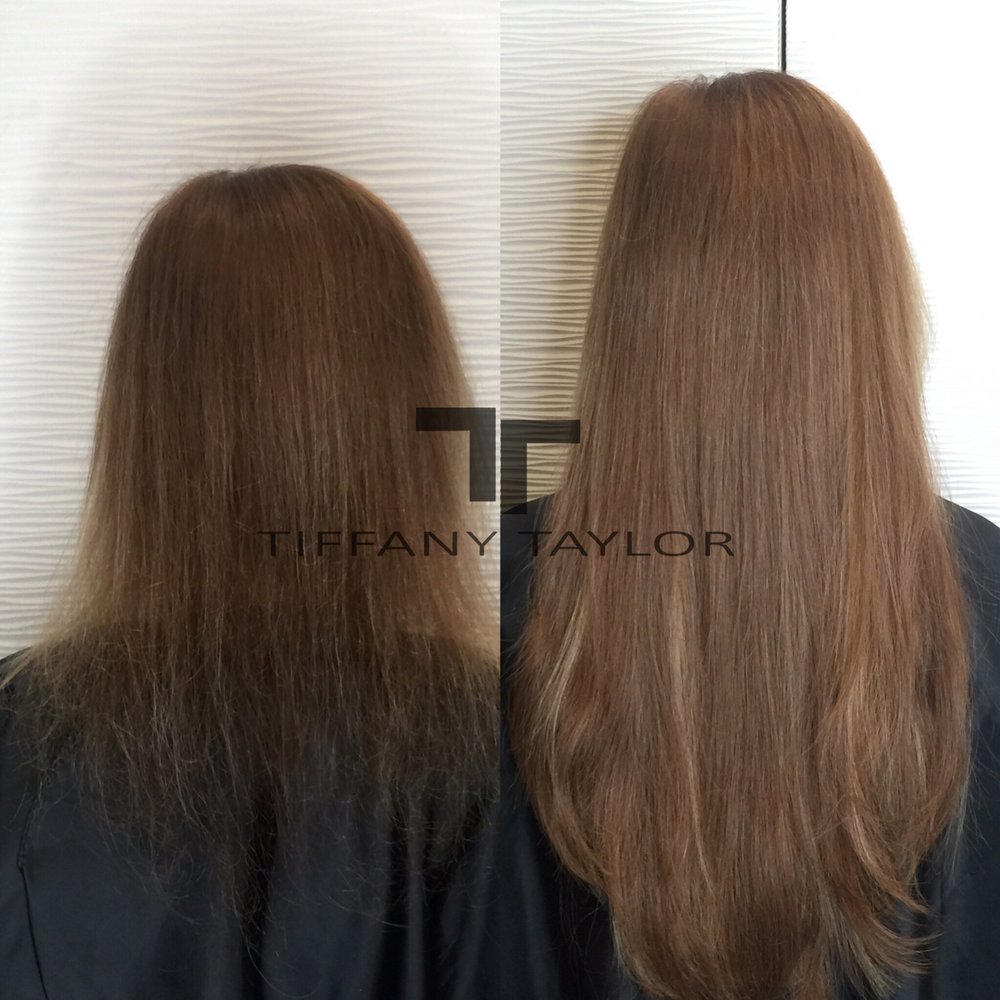 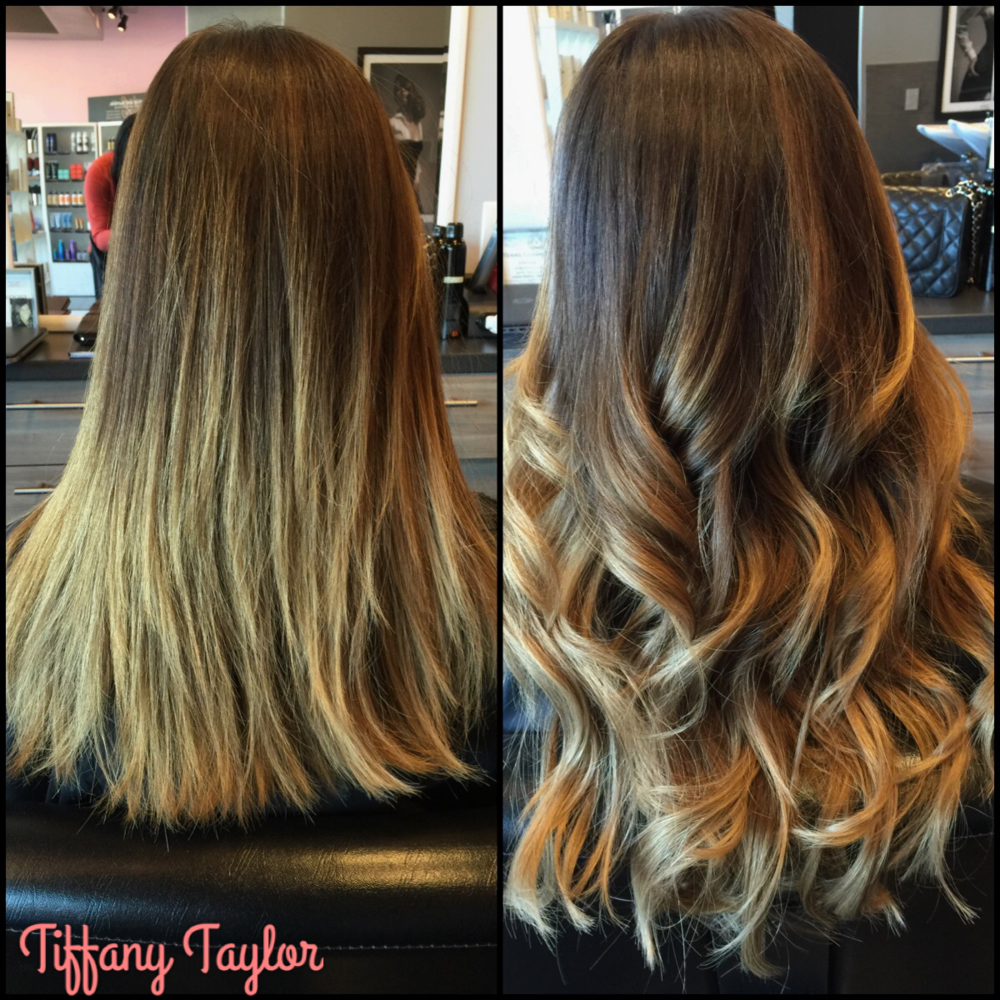 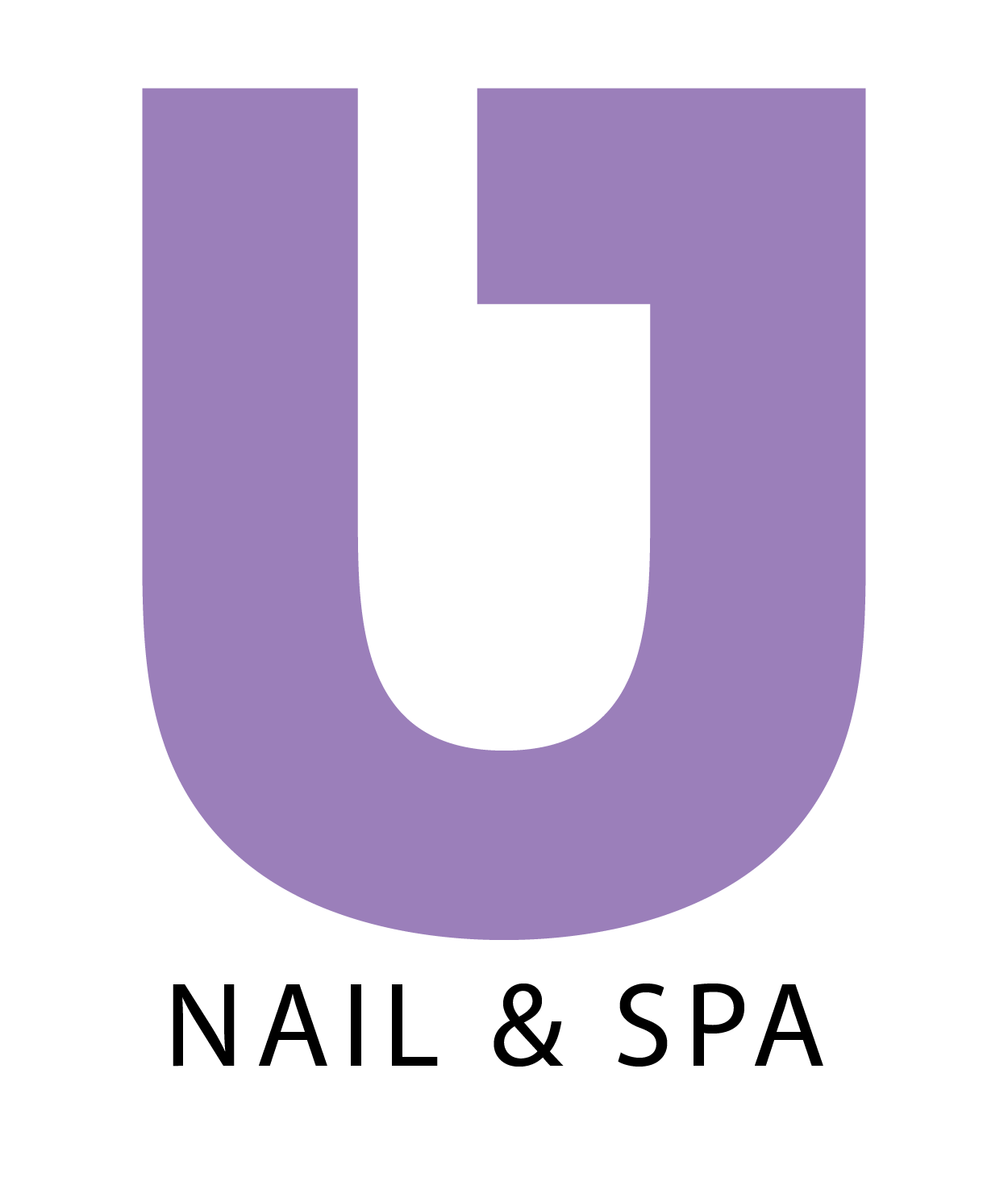 Fort Worth, TX, US

We at Marks Heating & Air pride ourselves on having a team of experts...